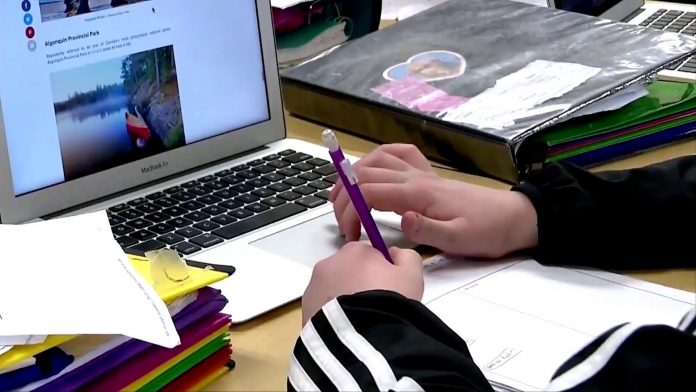 HUNTSVILLE, Ala – A steady, but smaller than average crowd attended the Huntsville Comic & Pop Culture Expo over the weekend at the VBC.

Many event organizers have canceled their plans at the VBC as COVID-19 cases surge. The Comic & Pop Culture Expo decided to push forward.

“I didn’t really have expectations. So we blew it out of the park. Just to see people walking around smiling, having fun. I’ve had a ton of vendors come up and say thank you,” said Jeremy Long, the founder of the expo.

Attendance ended up being down roughly 50 percent.

“This is half our income,” said Derek Whitaker. “I’m an artist. This is what I do. I travel the country doing this for different comic cons.”

These days Whitaker is focusing his attention on selling his art online, but the expo stayed on his calendar, much to his surprise.

“It was pretty scary after everything else has been canceled. This was kind of the only one that was open. But as long as everybody wears a mask, keep your hands washed, don’t touch each other, I don’t see why it wouldn’t be fine,” Whitaker said.

Organizers expanded the size of their aisles for the expo while operating under a 50 percent capacity. Only a couple thousand people were allowed inside at once. Masks were going to be mandated before the state stepped in shortly before the event started.

Autograph lines were extended and tape kept people separated from the time people purchased tickets to the time they entered the expo.

Long said every time he saw Governor Ivey on TV ahead of the expo, he worried the event would be forced to cancel.

“I was on pins and needles,” he said.

The expo won’t make money this year. In fact, Long said it’s going to lose money. However, he hopes the patrons and vendors are able to gain something very important these days by coming to the event.

“One thing the world needs more of is hope. Yeah sure, we are a comic book show. I can’t tell you how many people have come up saying I’ve been looking forward to this since April,” Long said.

Organizers hope to put on a bigger and better event next year.