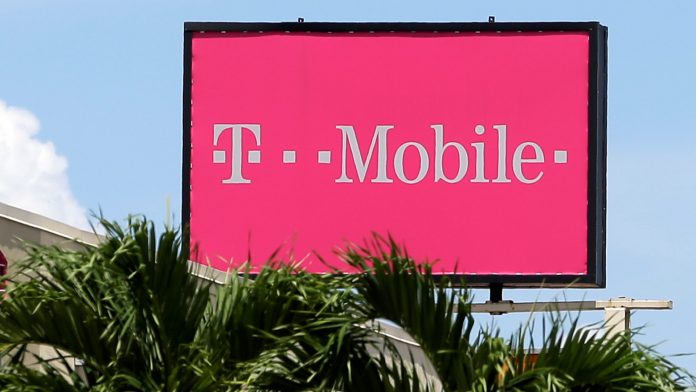 HUNTSVILLE, Ala. — When the state shut down because of the COVID-19 pandemic, car crashes and crime numbers were low in the city of Huntsville.

But with the state opening back up, many are wondering how it’s affecting those numbers now.

During the governor’s Stay at Home order, a lot of businesses were forced to shut down and people were forced to remain inside their homes. With fewer people out, there was less traffic and fewer car crashes.

So, even with the state opening back up, car crashes still remain low. Lt. Michael Johnson with the Huntsville Police Department says it may be because people are still working from home.

“A lot of our civil service employees on the Arsenal are still working from home, a lot of the contractors have their employees working from home,” said Lt. Johnson. “A lot of them have been ordered to do that for the next couple of months, so that might go back to traffic volume and just the mere fact that we do not have the same volume of traffic that we normally would have during this time period.”

Even with car crashes still low, the Huntsville Police Department says criminal activity has been on the rise the past couple weeks because with the state opening back up, there is simply more opportunity and more activity.

Lt. Johnson says this past weekend, HPD saw several felony crimes, which they didn’t see much of just a few months ago.

Lt. Johnson adds that unfortunately, crime is something that society will always have to deal with. He also says that HPD hopes some lessons about driving behavior have been learned, and people understand they can reduce car crashes, and those numbers can remain low.