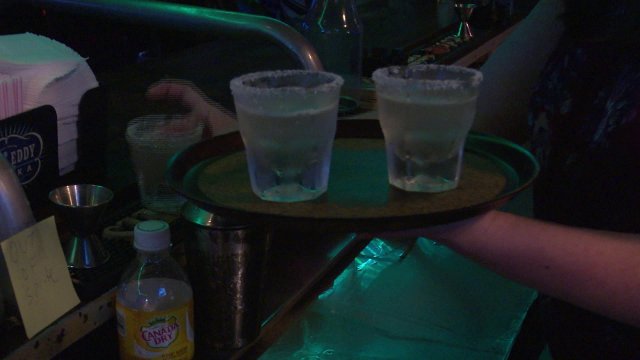 HUNTSVILLE, Ala. – Concerns are being raised by some late-night establishments serving liquor in Huntsville after the ABC put out a new order to combat the coronavirus.

“Small businesses like this we already took a hit once and this is just a slap in the face all over again,” said Janie a server at Moody Mondays bar in Huntsville.

The emergency order by the ABC requires bars, restaurants, and clubs to stop serving liquor at 11 p.m. and will begin being enforced Saturday. All alcohol must be finished on-premises by 11:30 p.m. If you live in an area that allows carryout, then you can still take your drink with you.

“The ingesting of alcohol generally leads to a higher degree of fraternization. That’s been my experience with bars and that’s what we’re trying to reduce – the amount of contact between people without just completely shutting the business down.” said Hannibal “Mac” Gibson, ABC Administrator.

Many patrons at Moody Mondays are calling the new measure a buzz kill.

“Shutting alcohol off at 11 really hurts business, and it could close the bars permanently, and I really don’t wanna lose my favorite hangout spot,” said Joey Cobble.

The owner of Moody Mondays, Bridgette Gardner, says that drink sales during the hours from 11 p.m. to 2 a.m. are often what help boost the bar from the red into the black. Many restaurants don’t face the same pressure, because they close earlier.

The server says she is in full support of pragmatic policies designed to flatten the curve in Alabama, but she’s not convinced the ABC mandate is wise.

Janie offered this advice to the ABC:

“They need to think about this a little more logically; maybe how much can be sold in a day instead of what hour.”