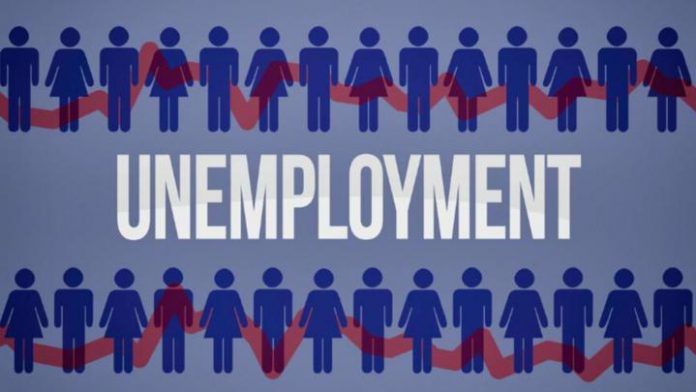 MONTGOMERY, Ala. (AP) — Alabama’s elections chief is telling local officials that they cannot require voters to wear masks at polling places during next week’s election. The direction conflicts with local mandates, approved in several cities and counties, to wear masks in public places. Alabama Secretary of State John Merrill said Friday that while it can be strongly recommended that an individual wear a mask, it cannot be required. Several organizations have expressed concern about health risks at the polls. Alabama successfully appealed to the U.S. Supreme Court to overturn a judge’s preliminary injunction that would have loosened absentee ballot requirements for some voters during the pandemic and allowed curbside voting.

BIRMINGHAM, Ala. (AP) — The federal government’s top prosecutor for Alabama’s Northern District is resigning. U.S. Attorney Jay E. Town on Friday announced his resignation, effective Wednesday, July 15. Town said his role as U.S. Attorney “has been the highest honor of my legal career.” Town said making the decision to leave was difficult, but one he's been considering for months. He said he's accepted a position with a privately-held defense contractor and cybersecurity solutions company in Huntsville. Town said his replacement would be announced by Barr in the coming weeks.

FLORENCE, Ala. (AP) — The University of North Alabama says the school will keep its lion mascot following a request by an animal rights group that the lion be transferred to a sanctuary. The school said in a statement reported by WHNT-TV Monday that lions have a “special place” in the university's traditions. The university received the request from the People for the Ethical Treatment of Animals after the lion’s sister died in June. PETA sent another letter to the school Wednesday urging them to retire the lion. The lion's veterinarian told the TimesDaily the lion’s familiarity with his environment is necessary as he grieves his sister's death.

BIRMINGHAM, Ala. (AP) — An Alabama city is seeking community input as it launches a search for a permanent school superintendent. The Birmingham Board of Education appointed longtime employee Dr. Mark Sullivan as interim superintendent in May as Superintendent Dr. Lisa Herring wrapped up her three-year tenure with the city's school system. Herring resigned to lead Atlanta Public Schools. WBRC-TV reports the board has opened an online survey for input on the type of leader they’d like to see in the post..The deadline for completion is Wednesday, July 15.

An inspector general report details the political pressure from the White House and Department of Commerce in what later became known as Sharpiegate. Thursday's 115-page report details what the weather chief called “crazy” middle-of-the-night texts, calls and emails from political officials to get the National Oceanic and Atmospheric Administration to criticize the Birmingham weather office. The Alabama weather office had told residents in a tweet they were safe from Hurricane Dorian just 10 minutes after President Trump tweeted they could get hit hard. Dorian hit 600 miles away. The inspector general said the political pressure could undermine public trust in weather warnings.

$218K in death of worker hit by wood in jammed machine

SELMA, Ala. (AP) — An Alabama lumber and flooring company has been fined $218,000 in the death of a worker hit by wood while trying to clear a jammed machine. The Occupational Safety and Health Administration says Miller & Co. Inc. failed to protect the worker at its plant in Selma. OSHA says the company failed to make sure the machine wouldn't start up during maintenance, or to teach employees such lockout procedures. It also cited the company for failing to ensure machines had proper protective equipment. OSHA did not identify or give the sex of the worker.