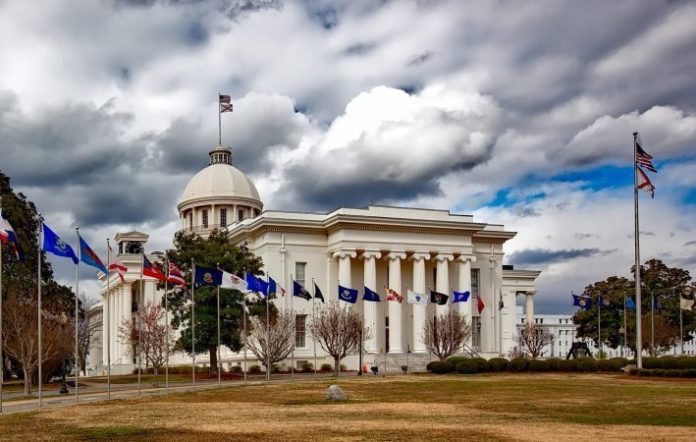 HUNTSVILLE, Ala. – Masking appears to be making a difference in Madison County, as officials said Monday the number of new COVID-19 cases still appears to be flattening out.

Hudson reminded people who are potentially exposed and get tested to make sure they self-quarantine until the results of their test come back.

“It’s not OK to get tested and then zip off to work or to go into environments where, should you be positive, you will really knowingly be infecting folks,” Hudson said.

Huntsville Mayor Tommy Battle said the local economy looks like it is doing well based on sales tax revenue for Huntsville and Madison, although there was some concern about how mom-and-pop stores are faring.

But illness-wise, Battle said Madison County has fared far better than the state’s other metropolitan areas. He attributed the success to the community taking the threat of the disease seriously.

“We’re trying to make sure we do the best through this situation, and we have a smart population who is following through with what we need to do,” he said.

Hudson said as schools start, parents can ask their children detailed questions about their day to ensure their school is taking care of students in the classroom. Asking those questions and then taking concerns to the school will help keep everyone safe, she said.

“I can guarantee you that the schools want to know if the parent is getting a report that sounds like there’s not the kind of compliance that you would expect,” Hudson said.

She added parents should also talk to their kids about wearing a mask and make sure they understand the importance of wearing one.