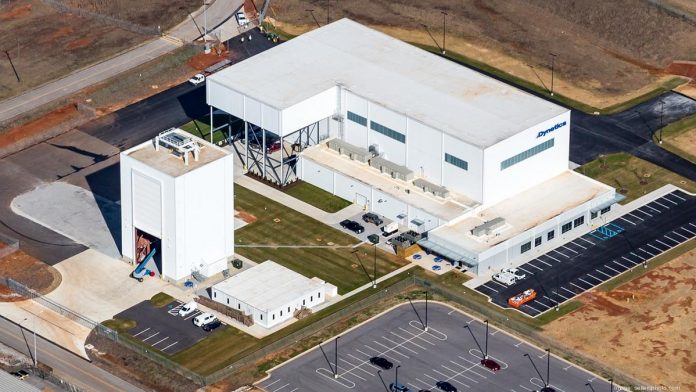 A Huntsville company has secured a $356 million contract.

Dynetics Inc. has been awarded a sole-source contract for production and sustainment of foreign radar simulators known as the Laboratory Intelligence Validated Emulator (LIVE) family of products.

The contract has an estimated value of $356 million for production and sustainment over the next 10 years. The products will be used by the Electronic Warfare Avionics Integration Support Facility (EWAISF) at Robins Air Force Base (AFB), GA, and other Department of Defense agencies.