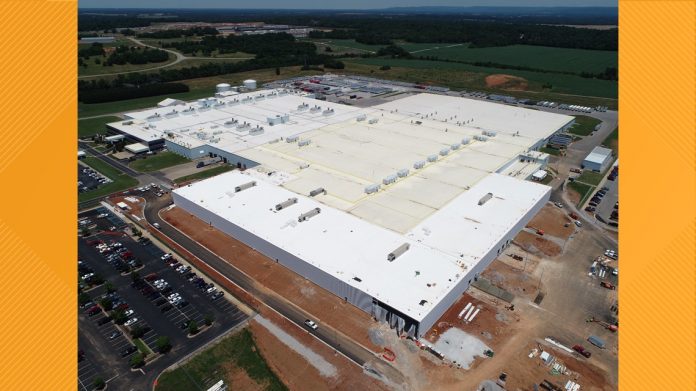 As of July 8, Toyota has committed nearly $9 billion of the announced total.

HUNTSVILLE, Ala. — Toyota Alabama announced that it had reached two milestones in the month of July: the start of production on a new, redesigned 4-cylinder engine and the closing in of the plant's new 150,000 square-foot V6 engine assembly line.

The plant is expected to add 450 new jobs to Huntsville upon its completion in 2021. According to Toyota, this represents a $1.2 billion investment solidifying Huntsville at the automaker's largest engine producer in North America.

As of July 8, Toyota has committed nearly $9 billion of the announced total.