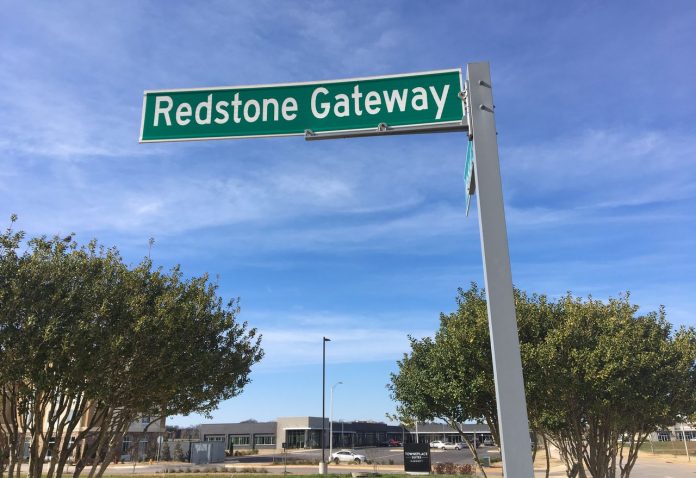 
A Huntsville aerospace company is moving its headquarters to Redstone Gateway – the growing office complex just outside Redstone Arsenal’s Gate 9.

Cummings currently has its HQ on Voyager Way in Cummings Research Park near Bridge Street Town Centre. Cummings is a Native American, woman-owned small business founded in 2009 by President and CEO Sheila Cummings.

Cummings is scheduled to move into its new headquarters during the first quarter of 2021, according to the announcement.

“We’re excited for our employees as we consolidate into a new corporate headquarters at Redstone Gateway," Sheila Cummings said in the announcement. "This new facility will allow us to continue to serve our customers with the highest level of service within close proximity. This move reflects our commitment to the future of our employees, our customers, and our company.”

Redstone Gateway develops its sprawling site for clients as called for by demand. The office park has eight buildings with 650,000 feet of space that is 100 percent occupied and has another seven buildings under construction with another 802,000 square feet of space.

“We are thrilled to have this opportunity to support Cummings Aerospace’s continued success, and to welcome another leading Huntsville based company to Redstone Gateway,” Steve Budorick, COPT president and CEO, said in the announcement. "This decision reaffirms Redstone Gateway’s unrivaled combination of efficiency, convenience, walkable amenities and access to important commands at Redstone Arsenal.”