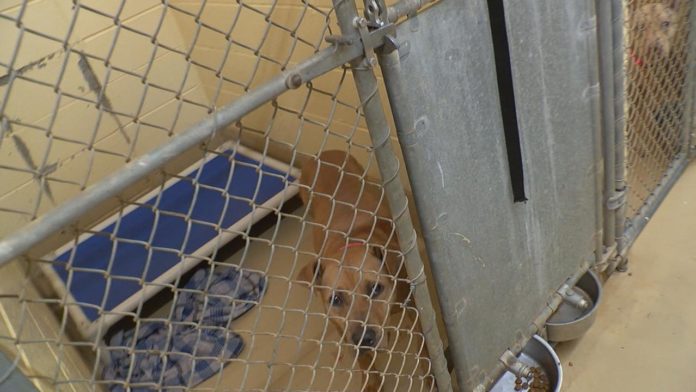 
Huntsville Animal Services made a special announcement on Thursday.

Mayor Tommy Battle talked about some accomplishments the shelter had in 2020 and said it is adopting out 95% of the animals that come into the shelter. He also said intake was down about 1,000 animals this past year.

“2020 was a hard year for so many of us, but Animal Services proved that devoted leadership, a strong network, and a little perseverance can take you far,” Battle said.

He also thanked the staff at the animal shelter for all of their hard work, especially during the coronavirus pandemic.

According to a news release from the shelter, when Sheppard joined in 2002, they were receiving about 10,000 dogs and cats a year. The shelter says most cats were euthanized and the save rate for dogs was only 70%.

“We will continue to work aggressively to bring help to people before the pets have to be inside the Shelter,” Sheppard said.

You can watch Thursday’s announcement below: