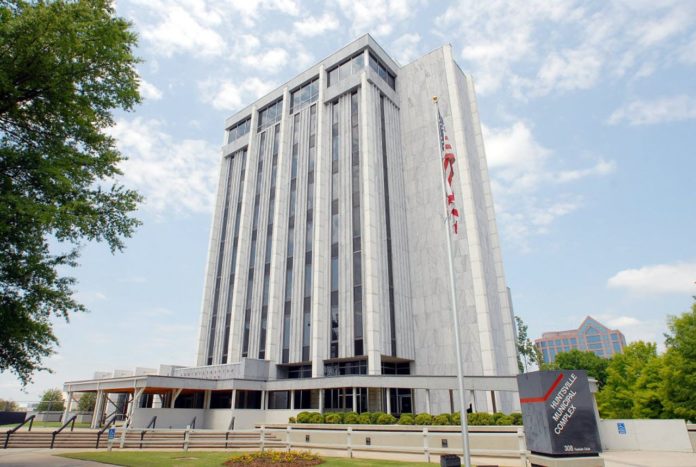 Buffalo Rock Company has agreed to build a $20 million facility in west Huntsville that will provide at least 130 jobs.

The economic development will be considered for approval by the city council at Thursday’s regularly scheduled meeting. The framework of the deal is outlined in the project development agreement that the council will vote on.

Buffalo Rock, based in Birmingham, is a provider of Pepsi soft drink beverages and is the largest single family owned Pepsi bottler in the country. The company chose Huntsville over other locations in north Alabama as well as eastern Georgia, which all offered various incentives, according to the agreement.

According to the project development agreement, the facility will be located on the north side of I-565 in Limestone County between County Line Road and Greenbrier Road. It will be in the same general location of other major industrial developments in Huntsville such as Mazda Toyota Manufacturing, Polaris and GE Aviation.

The new facility will be located on 55 acres that is part of an 85-acre tract the city intends to purchase for $3.2 million. The city will then sell the land for the plant to Buffalo Rock for $2.75 million while retaining the remaining 30 acres, promising to use it only for public uses. The city will also construct a regional detention/retention pond on its land to serve Buffalo Rock as well as surrounding properties.

As part of the agreement, the city also promised to make public roadway improvements from Alabama Highway 20 to the facility site as well as provide utility connections at no cost to Buffalo Rock.

Buffalo Rock must invest at least $20 million in the facility as well as employ at least 130 full-time employees with a minimum salary of at least $22.15 per hour. The facility must be operational by Dec. 31, 2021, according to the agreement and the 130 jobs must be filled no later than Jan. 1, 2023.

The development will “further assist in the expansion of economic developments that are critical to the sustained economic health and well-being” of Huntsville as well as surrounding areas, the agreement said.

In the agreement, the city has a series of clawbacks for protection in the event the development does not meet the criteria outlined in the agreement.

The new Buffalo Rock facility will replace the distribution center in Huntsville on Old Madison Pike that employs about 108 people.