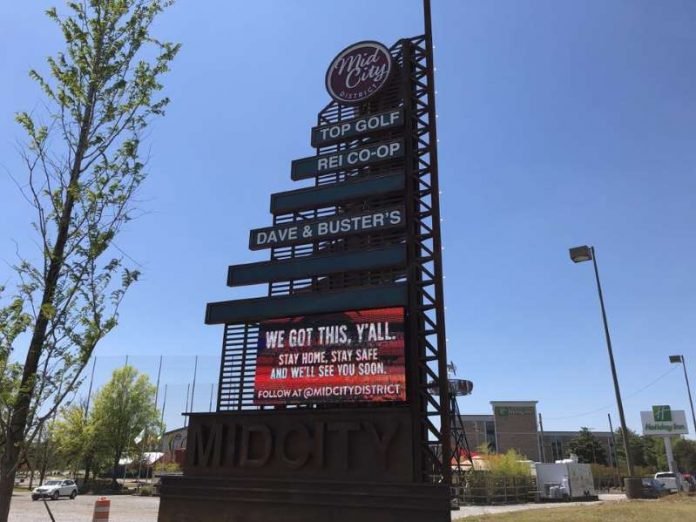 If there can be optimism amid the coronavirus pandemic, it’s in north Alabama.

The numbers bear out the optimism while underscoring the value of having readily available widespread COVID-19 testing as Alabama looks to begin the process of reopening next month. Spillers said almost 9,000 tests have been conducted so far across north Alabama by the Huntsville Hospital Healthcare System. And at the same time, the Huntsville metro area has far fewer positive tests than Alabama’s other large metro areas.

Meanwhile, the demand for coronavirus testing has plummeted, Spillers said. Three weeks ago, Spillers bemoaned not being able to offer 500 to 600 tests a day due to a lack of supplies. Now the hospital is averaging about 125 people per day seeking tests.

Related: AL.com’s coverage of the coronavirus

Huntsville Mayor Tommy Battle made the comparison with other regions around the state. As of Monday afternoon, the Madison, Morgan and Limestone counties region – the economic hub of north Alabama -- had a total of 288 positive tests. Elsewhere:

"The community has done a good job," Battle said. "The community is taking this very seriously. We have separated, we have sanitized. And we've made sure that we are ready."

Ready, that is, for the state to begin reopening, which Battle said he’s anticipating for the first week of May.

More reason for the optimism in north Alabama: The three hospitals in Madison County have a total of 7 patients hospitalized with COVID-19, Spillers said. And of those 7, only 1 is on a ventilator. For perspective, Spillers said, there are 55 other patients at Huntsville Hospital who are on ventilators for non-coronavirus issues.

The two hospitals in Marshall County are part of the Huntsville Hospital System. So if those hospitals begin to see a strain on resources from treating COVID-19 patients, he said, those patients can be transferred to Huntsville – which has gone through a weeks-long buildup for a feared surge of hospitalized patients that, as yet, has not happened.

"I do believe testing is the primary reason that our community has fared better than the other population centers in the state," Spillers said. "Early testing and a lot of testing allowed us to isolate people early in the process to keep it from spreading. The fact that we'll have additional testing in the community as the economy opens back up is very positive.

“We will need to do even more testing in the future as we open businesses back up to ensure we don’t end up in a situation like some of our other communities around the state.”

Both Spillers and Battle, however, acknowledge that today's optimism may be replaced with tomorrow's gloom if there's a sudden spike in positive tests and – more critically – a surge in patients who need hospitalization. In fact, both said that they expect COVID-19 cases to surge again when the state does reopen as people will likely become lax about taking measures to prevent spread of the disease.

"I think it's inevitable," Spillers said.

For now, though, the snapshot in north Alabama is upbeat. Spillers mentioned that Huntsville Emergency Management Service Inc., which services Madison County, described their weekend as normal in a Monday meeting.

“That’s the first time I’ve heard in a while that they’ve had a normal day and a normal weekend,” he said.