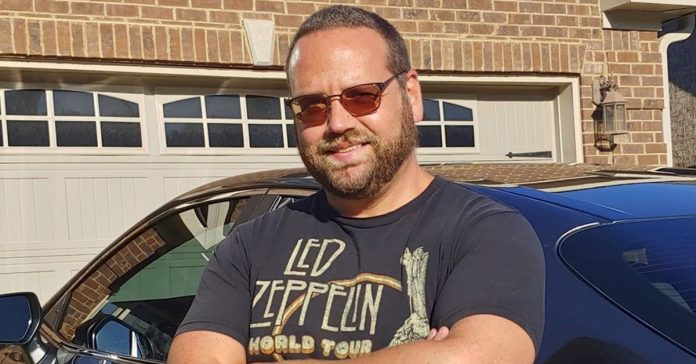 
I sat there, in the Huntsville City Council Chamber, awaiting my turn to speak. One after another, people stood up and let their voices be heard. The emotion was high and the voices were strong, but the City Council looked glazed over. They had heard this before. They had been hearing it for weeks now, to the point that even the speakers were acknowledging that they were tired of repeating themselves. I could see that this impasse would not be easily overcome and was probably an impossible roadblock with the tactics that were being used.

At first, I was angered by the City Council’s glazed looks and Mayor Tommy Battle’s seeming lack of attention to the speakers. And that anger took a day or two to wear off.

I went so far as having a confrontation with City Council President Devyn Keith on Facebook, which I now regret. Devyn is a good guy in a very tough situation and I allowed my emotions to get the better of me on the topic of the Confederate Statue at the Madison County Courthouse. It was wrong of me to go after Devyn Keith because he is really, I believe, trying his best.

After that, I came to a realization. These impassioned speeches that we repeat day after day, week after week, aren’t falling on deaf ears so much as they aren’t a means to the real change that we seek. At the very least, we are past the point of using those speeches to further the movement.

As a father, I noticed something while raising my two kids. If I were to lecture them about why their behavior is wrong, to harp on about how they need to improve, they would turn off. They would stop listening and the breath I was using to tell them why they were wrong was wasted.

So, I changed tactics. I began to talk to them, not lecture. Give and take. Communication.

I saw the same glazed looks that my children gave me on the faces of the City Council as people spoke. They’d been lectured, they know the problems, they have turned off.

So, I posit that we change tactics. Instead of lecturing the City Council on how terrible they are and how bad the situation is, let’s open a dialogue. Schedule appointments to meet with them and talk to them one on one. Find out where their power begins and ends. Find out how we can help them to achieve the goals that we seek. See if we can find legal loopholes for the statue. See if we can figure out ways within our communities, with the help of our leaders, to figure out the problem of police brutality and systemic oppression. And if they remain unmoved, then we must begin exploring running for office ourselves and voting them out.

In the end, we aren’t enemies and this is not a war. We are all Americans, all Huntsvillians, trying to figure out how to make this better for everyone.

Real change, effective change, takes more than impassioned pleas. It takes hard work, tough discussions, a unified message, and strong leadership. It takes time. It takes asking the right questions, like: why does the county own a block of land within city limits, and can that be changed? And it takes, as distasteful as this word sounds in the modern world of scorched earth politics, compromise.

At the City Council meeting, I challenged the people sitting on the dais to not only hear us but to listen. That holds true not just for them, but for us as well. We’re a community, one that can be great, but to do that we need to effect real change.

Benjamin Shapiro is an award-winning screenwriter and playwright. He is also the founder of Isolation Readers Theatre and is a contributor and editor at greatgeekrefuge.com. He lives in Huntsville, Alabama.

Dark Side Coffee serves food, drinks, and the community